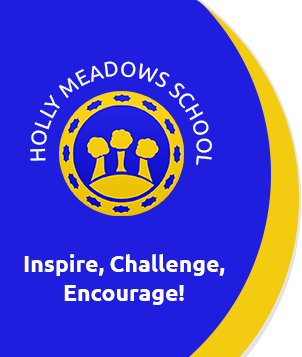 In accordance with The Department for Education we aim to actively promote British values in schools to ensure young people leave school prepared for life in modern Britain. Pupils are encouraged to regard people of all faiths, races and cultures with respect and tolerance and understand that while different people may hold different views about what is ‘right’ and ‘wrong’, all people living in England are subject to its law. Our school values encompass the values promoted by British Values; these are:

How this is done at Holly Meadows School:

Focusing on and showing how the school’s work is effective in securing these values Challenging pupils, staff or parents who express opinions contrary to British values

Democracy – what do we do?

Provide pupils with a broad general knowledge of, and promote respect for, public institutions and services. Teach pupils how they can influence decision-making through the democratic process.

Include in the curriculum information on the advantages and disadvantages of democracy and how it works in Britain.

Encourage pupils to become involved in decision-making processes and ensure they are listened to in school.

Hold ‘mock elections’ so pupils learn how to argue and defend points of view (KS2).
Help pupils to express their views.
Model how perceived injustice can be peacefully challenged.
Democracy is shown through history topics such as Ancient Islamic civilisation and Ancient Greece. PATHs and discussion groups.

Ensure school rules and expectations are clear and fair.
Class rules and celebration of adhering to these rules.
Help pupils to distinguish right from wrong.
Help pupils to respect the law and the basis on which it is made.
Help pupils to understand that living under the rule of law protects individuals. Include visits from the police across the year.

Teach pupils aspects of both civil and criminal law and discuss how this might differ from some religious laws (Year 6).

Individual liberty – what do we do?

Support pupils to develop their self-knowledge, self-esteem and self-confidence. Encourage pupils to take responsibility for their behaviour, as well as knowing their rights.

Model freedom of speech through pupil participation, while ensuring protection of vulnerable pupils and promoting critical analysis of evidence.

Respect and tolerance – what do we do?

Help pupils to acquire an understanding of, and respect for, their own and other cultures and ways of life.

Organise visits to places of worship.

Develop links with faith and other communities through RE and working alongside children and their families.